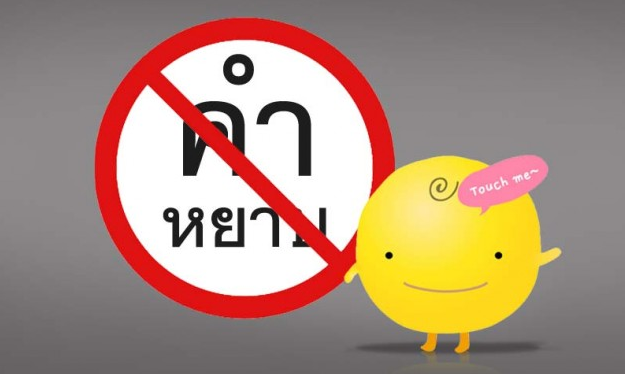 34 thoughts on “The fine line between slang and profanity.”